On behalf of Conference Series llc LTD, we take immense pleasure in inviting all the participants from all over the world to attend the Neurology conference entitled “10th International Conference on Neurological Disorders and Stroke” to be held on August 21-22, 2020 | Paris, France
Stroke Congress 2020 has been planning and aiming to stimulate new techniques for the treatment of neurological disorders and stroke that would be beneficial for neurosurgery.
The conference will be organized around the theme ‘Melioration in Innovations with the advancement in Neurological disorders and Stroke.
Our goal is to bring together worldwide distinguished academics in the field of Neurology and Brain to exchange and share meaningful experiences of various treatment procedures for neurological disorders and stroke. 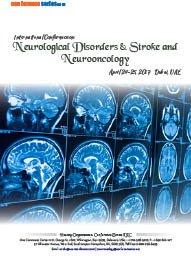 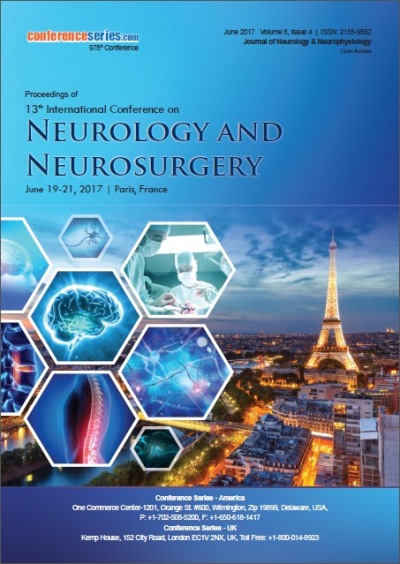 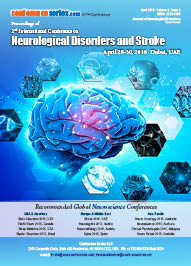